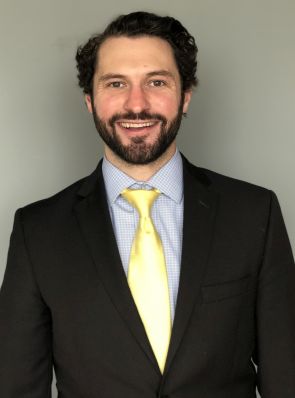 Ryan obtained his law degree in 2013 from the University of Missouri School of Law. While in law school, Ryan earned the Cali Award for Excellence in Pre-Trial Litigation. He also worked as an editor of the Environmental and Sustainability Journal and his article, titled “Sustaining a Jurisdictional Quagmire(?): Analysis and Assessment of Clean Water Act Jurisdiction in the Third Circuit”, was one of only four student submissions published by the journal in 2013 and received the Award for Best Student Submission that year. As a law student, Ryan completed internships with the United States Attorney’s Office for the Western District of Missouri, the Honorable E. Richard Webber at the United States District Court for the Eastern District of Missouri, and the Honorable Mark D. Pfeiffer at the Missouri Western District Court of Appeals. He also worked as a summer associate for the Parmele Law Firm.